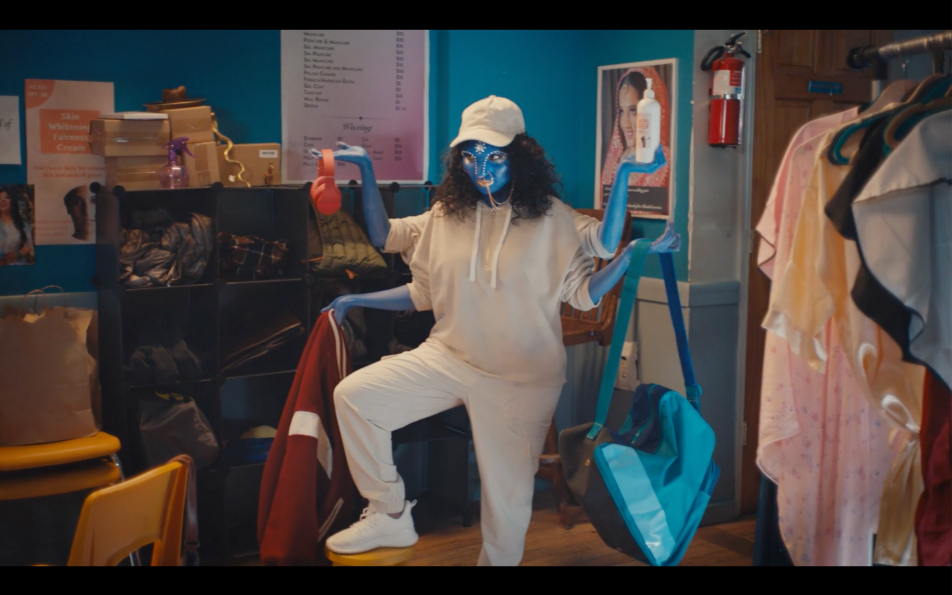 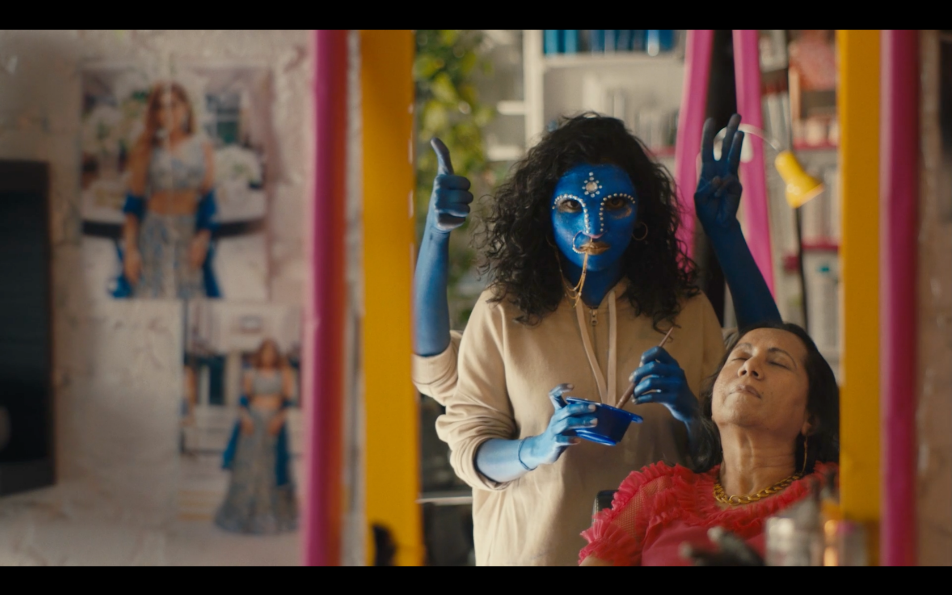 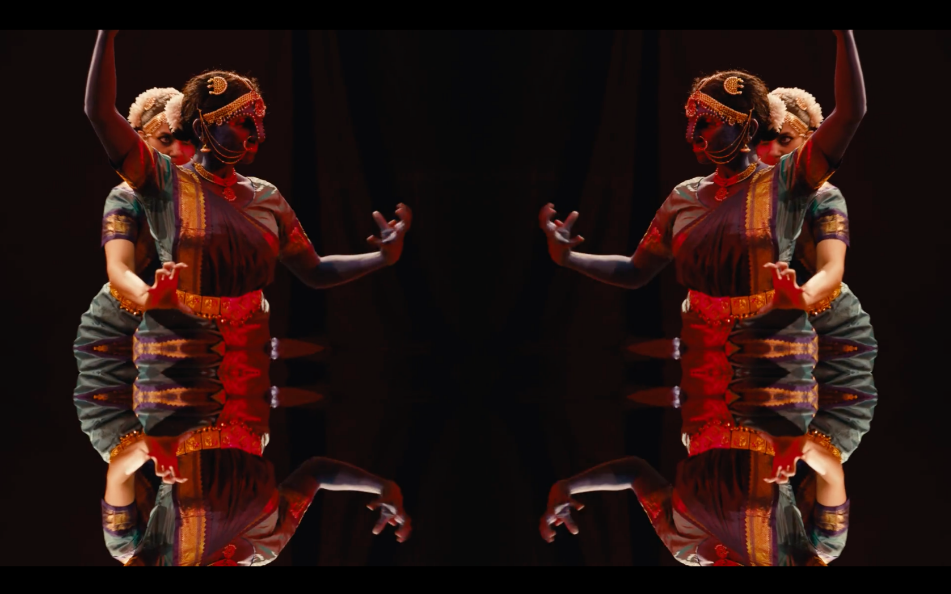 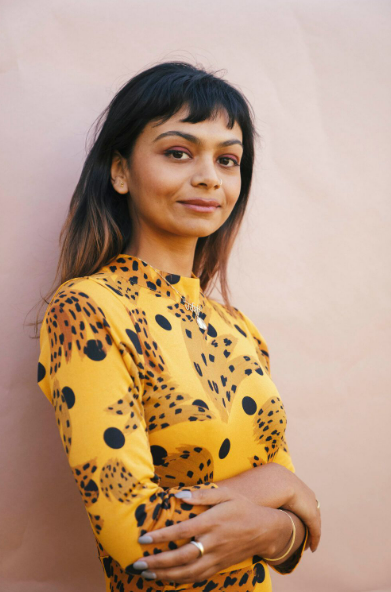 Urvashi Pathania is a writer/director based in Brooklyn. She received her B.A. with
Honors in Film Studies from Columbia University and her M.F.A. in Film Production from
USC. Her films explore gender, sexuality and decolonization.
In 2021, Urvashi was selected for the Google Assistant Storytelling Fellowship in
partnership with The Black List and wrote a pilot for Lena Waithe’s Writers’ Lab.
In 2022, Urvashi was selected for Indeed’s Rising Voices program where she was
awarded $100,000 to make a short film. Her short, BEAST, premiered at Tribeca Film
Festival and screened in select theaters nationally before Jordan Peele’s NOPE. Her
short film, UNMOTHERED, is available on HBO Max. She is repped at Echo Lake.