We’re dropped in the middle of a flooded, abandoned Kolkata. Sea level rise has ravaged the city which is still achingly recognisable. Nature has reclaimed the city, with life teeming in the urban ruins. The Sundarbans forest, a massive mangrove ecosystem to the south of the city has been submerged too, forcing all sorts of creatures to move north and into Kolkata in the struggle to survive. When we finally see a group of humans, they’re just beginning their day, scavenging and hunting in what used to be crowded streets. When they arrive on Park Street, the former good times hub of the city, they’re attacked by a hungry tiger. Some are killed, some flee to the buildings nearby, but a blind child is left behind alone to face the crazed tiger. From this point on, a film that began as a prerecorded elegy to the city turns into a breakneck race for survival, where anything living will do absolutely anything to stay alive a little longer. The film asks you to imagine the changed value of life post climate change, and the extent to which you would go to survive. 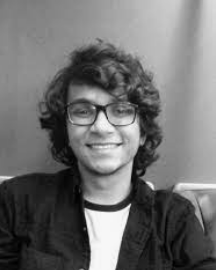 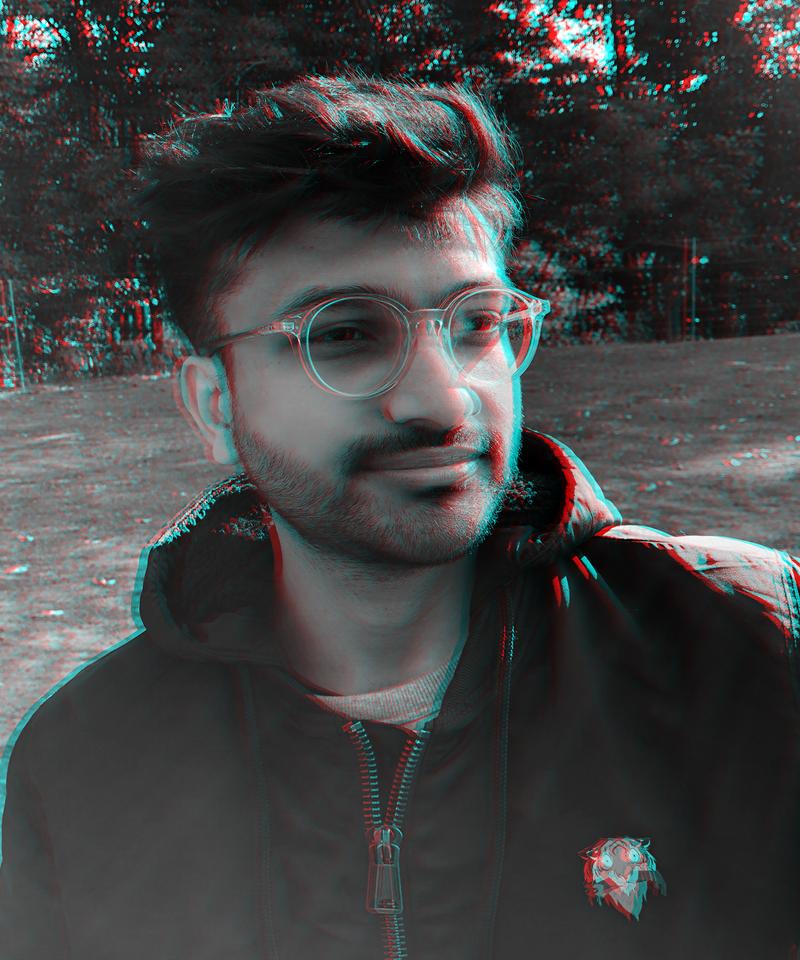 Kalp is an animation filmmaker and illustrator from Kolkata, India. He graduated from the National Institute of Design, India in 2016.

He co-directed and wrote the highly acclaimed animated short film ‘Wade’. His aim is to work towards indigenous storytelling with local flavours to connect with the audience.

Co-founder at Ghost Animation Collective, Kolkata, an animation collective which came together in 2015. His clients include Amazon Prime, Nickelodeon, Penguin Books, Wildlife Trust of India, Doctors without borders (MSF), Sony Entertainment, Animal Planet, DLF, A.R. Rahman and The Los Angeles Philharmonic among others.