Mandala is an animated short film about the Impermanence of Things. Once a Mandala is completed, it is brushed away – never to exist again. And in that very act of “destruction” of Mandala lies the process of renewal. As the Mandala’s sand is returned to the earth, the metaphor for the continual flow of life is highlighted. For what is life but a brief moment of beauty – only to be wiped away to create something new. 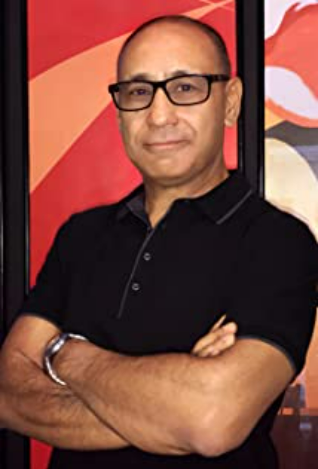 Kiran Bhakta Joshi (born May 14, 1961) is an American film and television director, producer and visual effects artist. He is mostly known for his work on The Lion King and The Hunchback of Notre Dame and Mandala.