About I’ll Meet You There “I’ll Meet You There” is a family drama following the father-daughter journey of Majeed, a Chicago policeman, and Dua, his teenage ballerina daughter. Eager for a raise, Majeed is cherry-picked to go undercover in a mosque for a special FBI co-assignment. Shortly after, Baba, Majeed’s long-estranged father, shows up unannounced from Pakistan. Majeed uses Baba as an excuse to reenter the mosque after a decade. Counter to his liking, Dua and Baba take to each other. Baba urges Dua to question her passion for dance in the name of religion. The family explores new truths about their present, past, and future until everything comes to a head in a surprise bait and switch by the FBI. 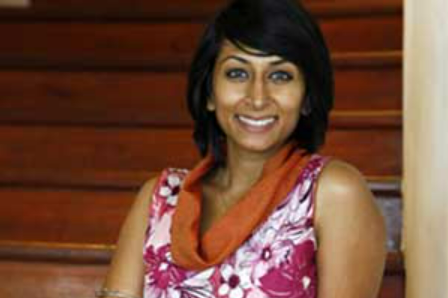 Raised in Nigeria and Pakistan, Iram Parveen Bilal came to America to study at the California Institute of Technology. She graduated with her B.S, honors, in Environmental Science Engineering. Bilal began her career in film by getting her M.F.A. at the prestigious Peter Stark Producing Program at the University of Southern California. Bilal is conscious of the rare opportunity and voice she has on the film making playground. Having directed internationally recognized, award-winning short films, JOSH is her feature debut, which bows to the world in Oct 2012 at the prestigious Mumbai Film Festival.