Dawat is the story of a young Bengali-American woman struggling against her family’s expectations to follow her dreams. Told over the course of a classic Bengali family dinner party, Dawat explores the intergenerational relationship between a mother and her daughter as they come to terms with their pride and traditions in the face of a huge decision. 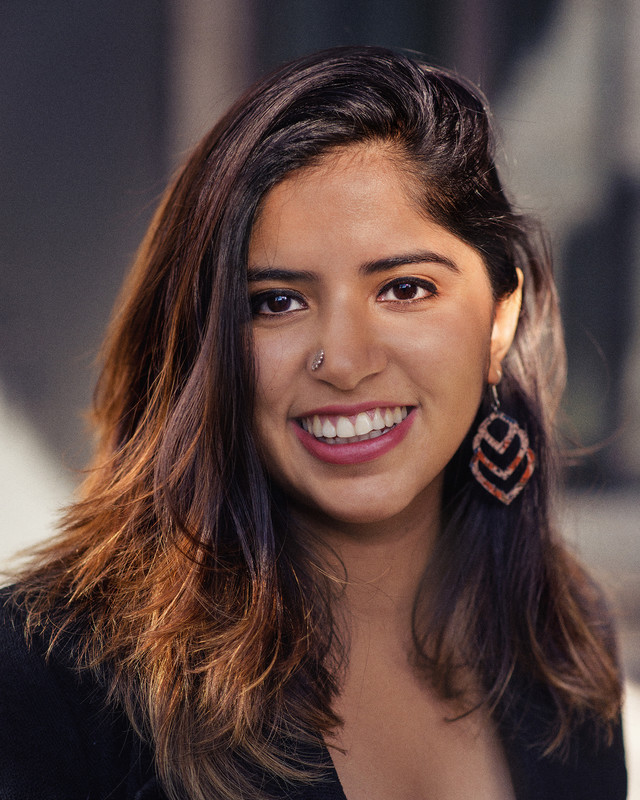