About At Home But Not At Home

An essayistic exploration of identity, cinema, and liberation through Skype interviews with my father growing up under Portuguese colonialism in India. Utilizing various methods and modes of seeing at a distance, this film questions the construction of artifice and memory through the moving image. 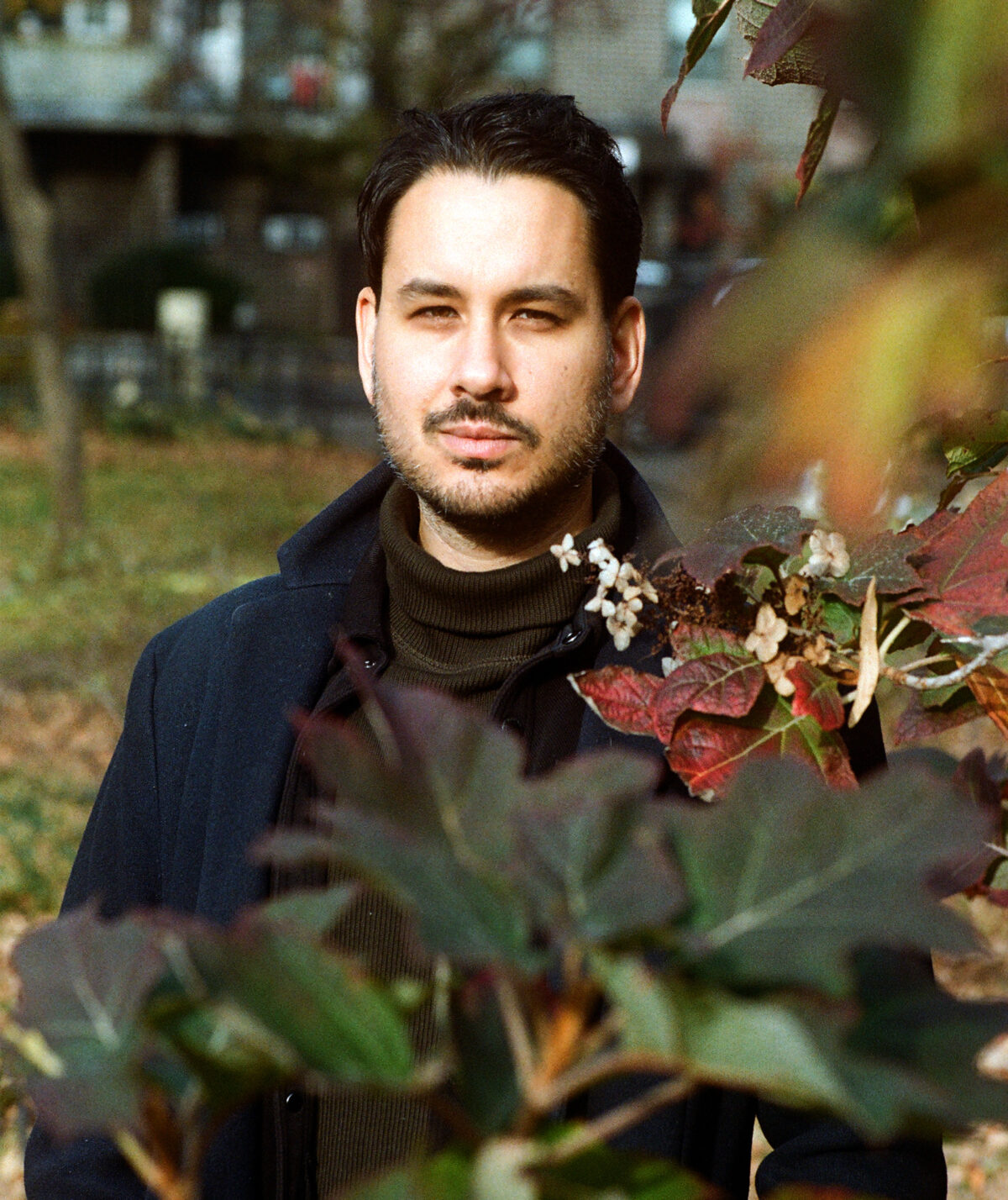 Suneil Sanzgiri is an artist, researcher, and filmmaker. His work spans experimental video and film, animations, essays, and installations, and contends with questions of identity, heritage, culture and diaspora in relation to structural violence. He graduated from the Massachusetts Institute of Technology (MIT) with a Masters of Science in Art, Culture and Technology in 2017.

His film “At Home But Not At Home” made its World Premiere at the International Film Festival Rotterdam, in January 2020, with a nomination for the Found Footage Award. His follow-up film “Letter From Your Far-Off Country” made its world premiere at the New York Film Festival in the fall of 2020, and was entered into the Ammodo Tiger Shorts Competition at IFFR in 2021. Sanzgiri’s work has been screened extensively at festivals and venues around the world including International Film Festival Rotterdam, New York Film Festival, Hong Kong International Film Fest, Sheffield Doc/Fest, Doc Lisboa, Viennale, e-Flux, REDCAT, the Menil Collection, the Block Museum, and the Criterion Collection, and has won awards at BlackStar Film Fest, Open City Docs Fest, and more. Residencies and fellowships include SOMA, MacDowell, Pioneer Works, Flaherty NYC, and Sentient Art Film’s inaugural Line of Sight fellowship. His work has been supported by grants from Creative Capital, the Jerome Foundation, NYSCA, Field of Vision, and the Foundation for Contemporary Art. He was named one of the “25 New Faces of Independent Film” in Filmmaker Magazine’s Fall 2021 Issue, and in Art in America’s “New Talent” issue in 2022.

Sanzgiri is currently working on his first feature-length work, focusing on the bonds of solidarity that developed out of resistance to the Portuguese empire between India and Africa.