Peyman and his friends are a group of Afghan teenagers on the cusp of adulthood, who find themselves stuck in Athens. In limbo but armed with a new-found freedom, they kill time by aimlessly strolling around the city, sharing jokes, rap battles, stories of the past and dreams of the future. As Peyman waits for news that could shake his false state of harmony, he looks for answers amongst his friends and family, trying to make sense of the world around him through his music and poetry. 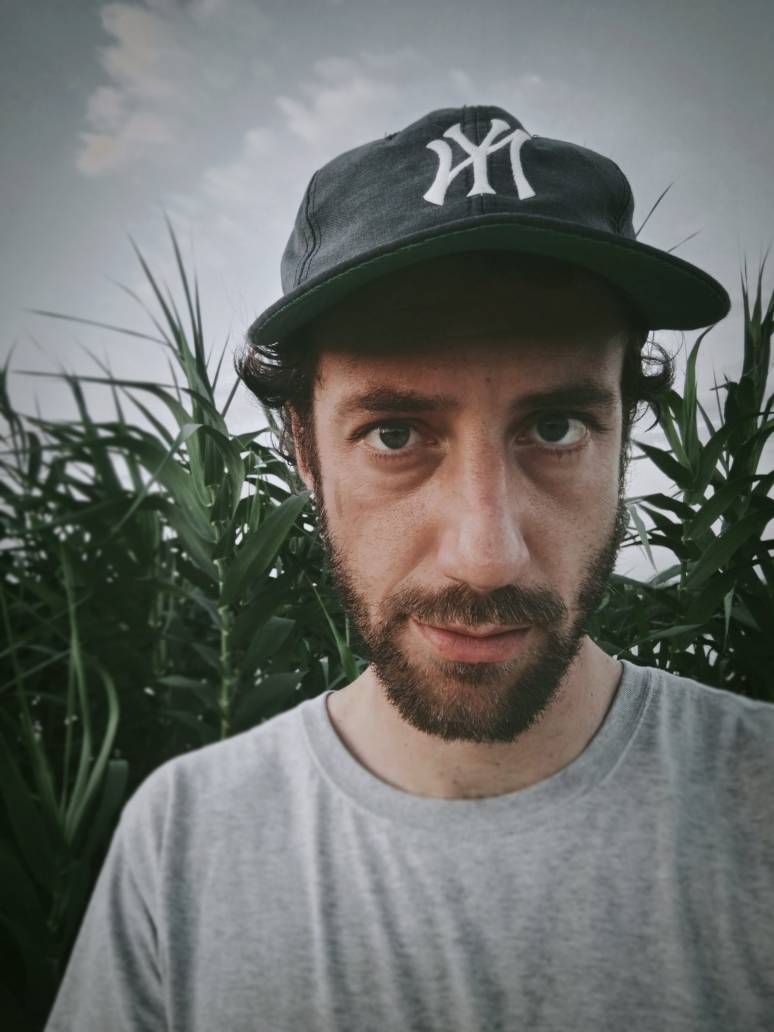 Based between London and Milan, Giorgio is a self-shooting director and editor, working for personal and commissioned projects across fiction, documentary, music video, and video art.