About A Period Piece

Geetha, a control and order loving Indian-American woman, finally has sex with Vehd one afternoon but things quickly turn messy when period blood stains her pristine couch and a fight erupts mid-coitus. 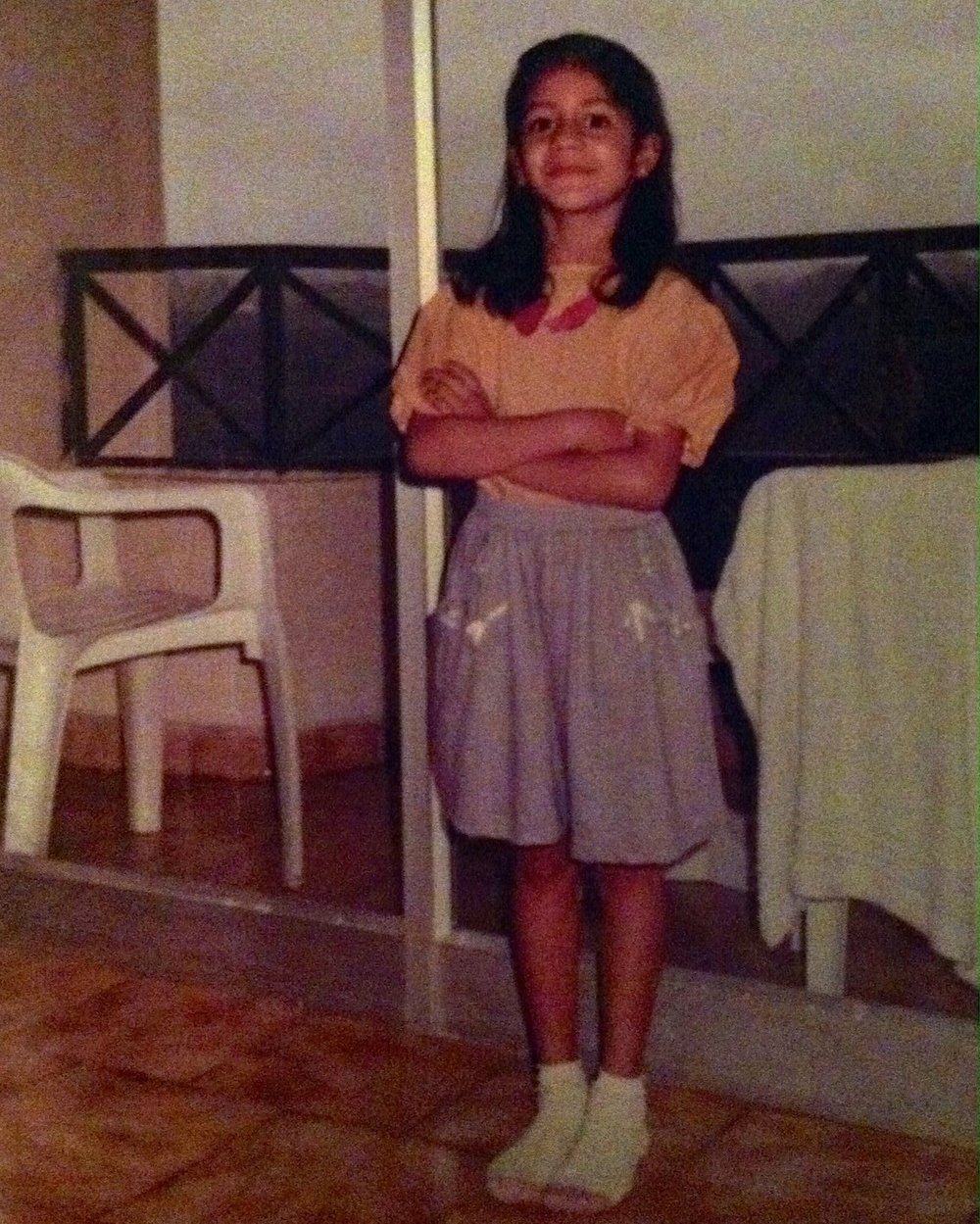 Shuchi Talati is a filmmaker from India whose work challenges dominant narratives around gender, sexuality, and South Asian identity. Her short film, A Period Piece, about an afternoon of period sex, was selected for SXSW. Her previous film, Mae and Ash, won numerous awards before becoming a Vimeo Staff Pick.

Shuchi is working on her first feature film, Girls Will Be Girls, a sexual awakening film set in a conservative boarding school in India. Girls has been awarded the Aide Aux Cinémas du Monde grant by the CNC, and the ArteKINO and VFF Talent Award at the Berlinale Co-Production Market. It has also been selected for Gotham Week, Berlinale Script Station and the Jerusalem Film Lab. Shuchi’s work has also been recognized the New York State Council for the Arts and Région Île-de-France.

Shuchi also produces and current projects include Berlinale Talents alum Esra Saydam’s Love, Indisposed, and Maya Tanaka’s Honolulu, which won the Tribeca Through Her Lens grant. Her documentary credits include We Are: Brooklyn Saints for Netflix, and Wyatt Cenac’s Problem Areas for HBO, which interrogated racist policing and where one of Shuchi’s episodes was nominated for a GLAAD award.

She is a graduate of the American Film Institute. She lives in NYC and is a member of the Brooklyn Filmmakers Collective, the Bitchitra Collective and the Freelance Solidarity Project.