About This is me

Set in London, the film follows Amir, a young Bangladeshi boy studying abroad. He lives with his elder brother while the rest of his family live back in Bangladesh. Amir leads a double life – His parents know of him as an innocent, sinless boy whereas Amir is someone who occasionally drinks, smokes cannabis, and is sexually active – all of which go against his religion. Once a pious boy due to his religious upbringing, Amir does not know if he believes in God or religion anymore. Yet he pretends to pray and fast to keep his parents happy. Frustrated and unable to live a lie anymore, Amir one day decides to confess to his parents via email. Little does he know that his parents are in London for a surprise Eid visit – and that he must deal with this situation in person. 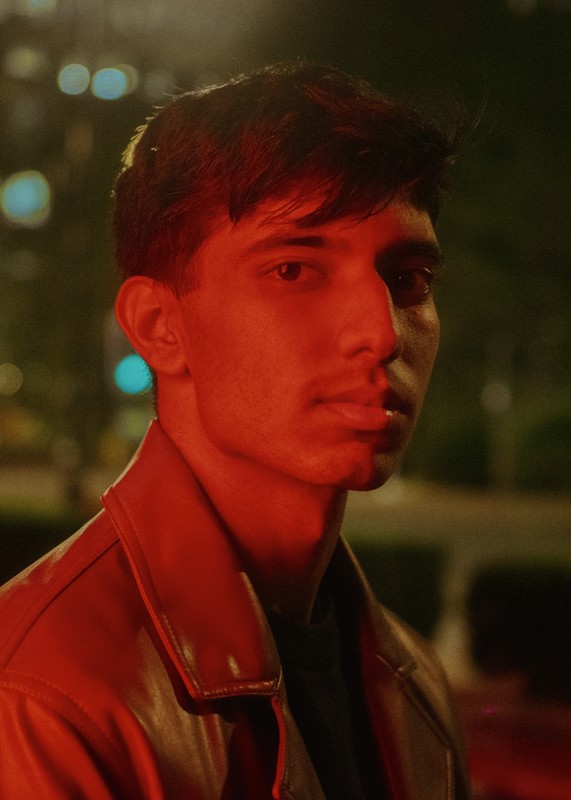 Taha is an Independent Writer & Director from Dhaka, Bangladesh – currently based in London. Being passionate about the visual arts from a young age, he started his filmmaking journey at the age of 15. Taha ran an online business and a web content network for 5 years prior to moving to the UK to study Digital Film Production at Ravensbourne, London. Alongside studies, he has completed several film projects for various artists, brands and labels. His thesis film ‘This Is Me’ helped him graduate with 1st Class Honours, and recently got released after its festival run. While Taha primarily specialises in writing & directing, he also enjoys editing and acting, depending on the project. He is currently pursuing an MA in Screenwriting at the London Film School.