About A Democratic Proposal 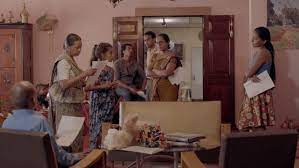 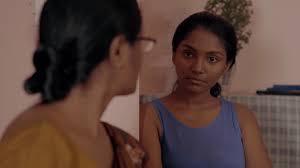 After a proposed suitor and his family had visited and left, Kanchana’s whole family start to try and pitch her the marriage proposal. Kanchana is annoyed, but finds it hard to argue with the elders who aren’t ready to listen to her. Amid one- sided arguments and emotional blackmailings from her family and relatives, she tries to build up some courage and figure out a way to escape. 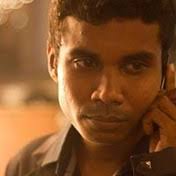 Born to a middle class family, Chandana completed his school education in Kurunegala. His debut short film Ape Kale Weerayek, was awarded as one of 10 best shorts in 2005 by Sri Lanka’s National Film corporation. In 2008 he was invited to work as the Guest Director of director Thisra Imbulana’s debut film Nino Live.