About Behind the Bhangra Boys 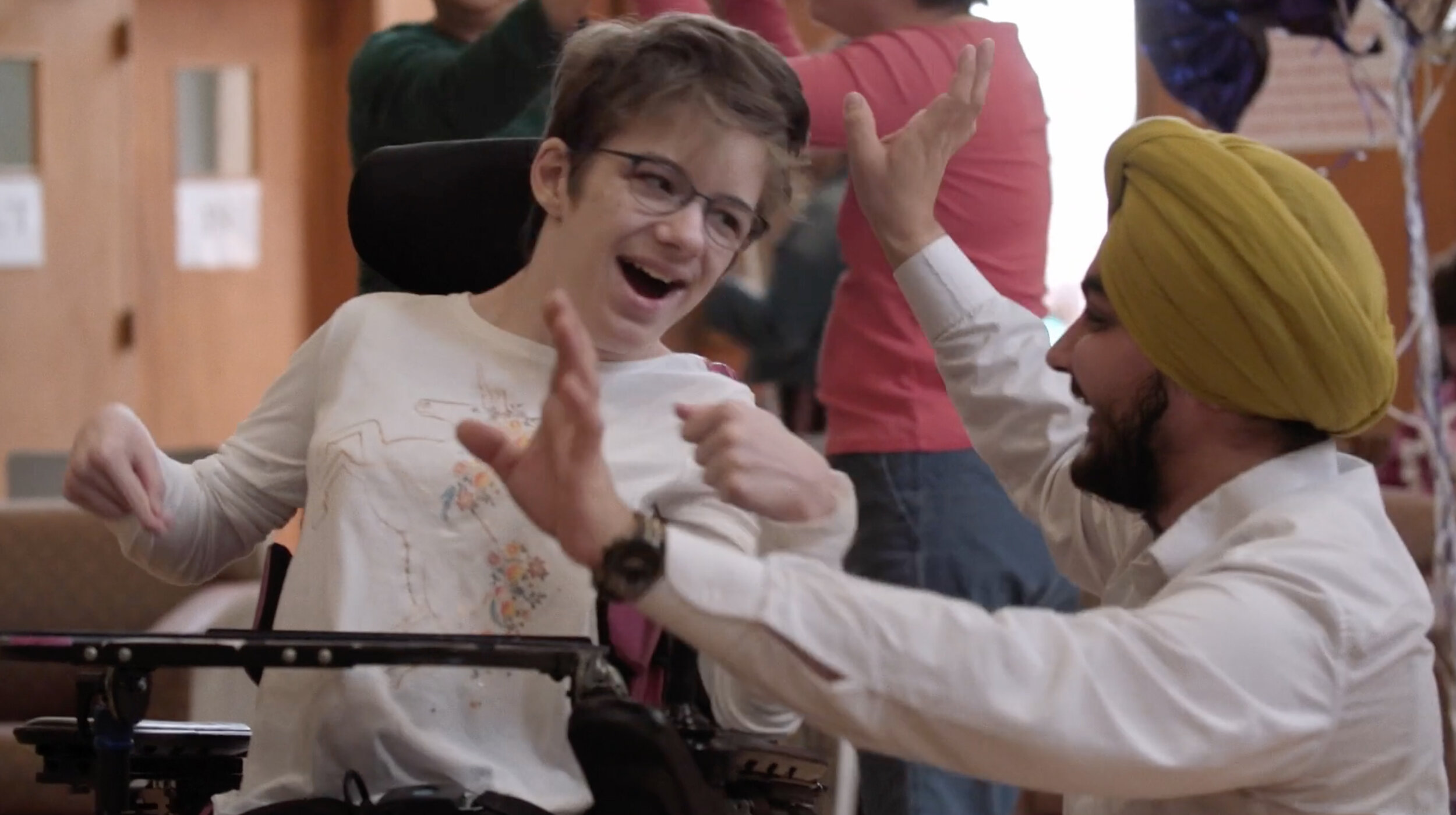 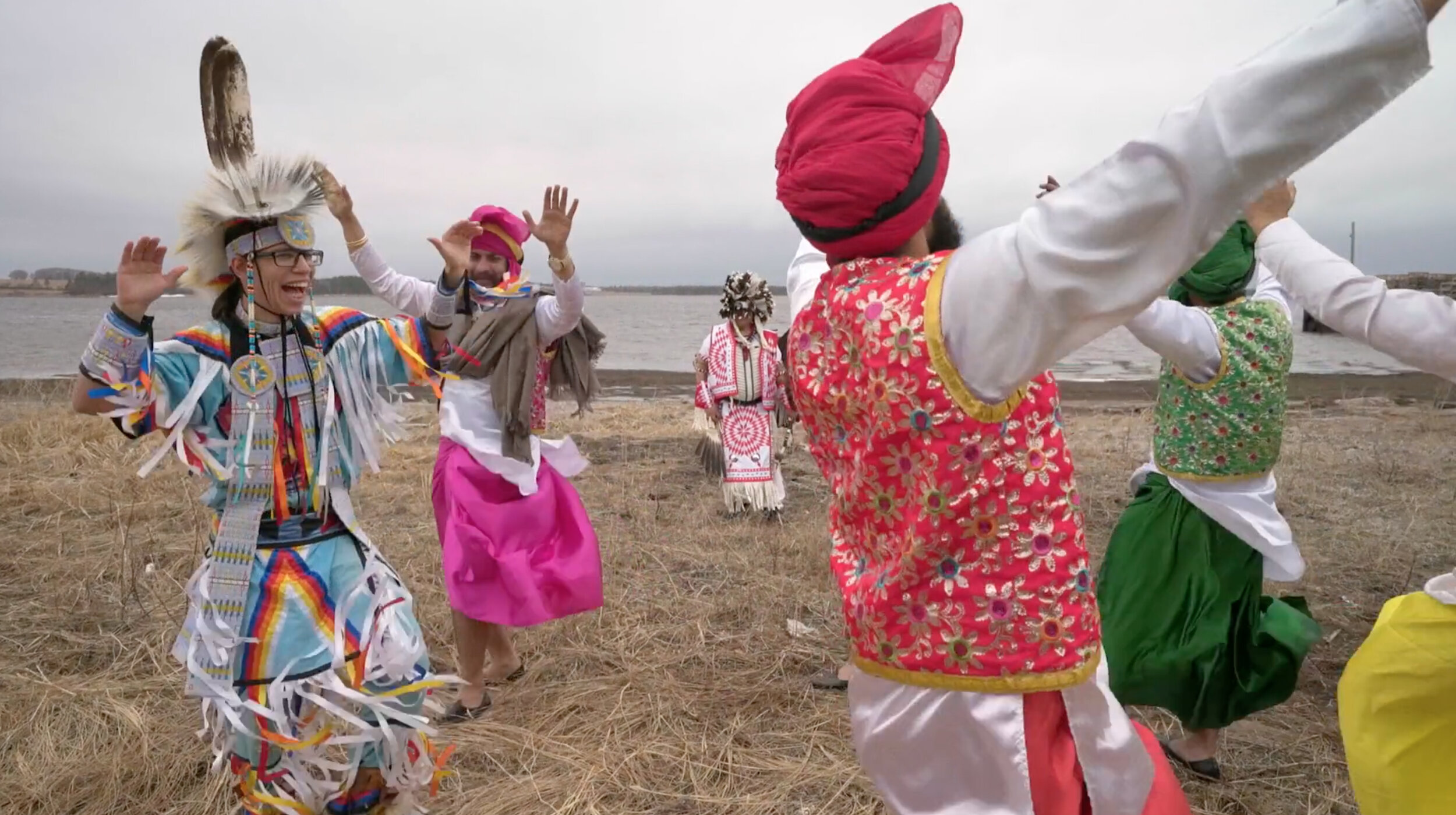 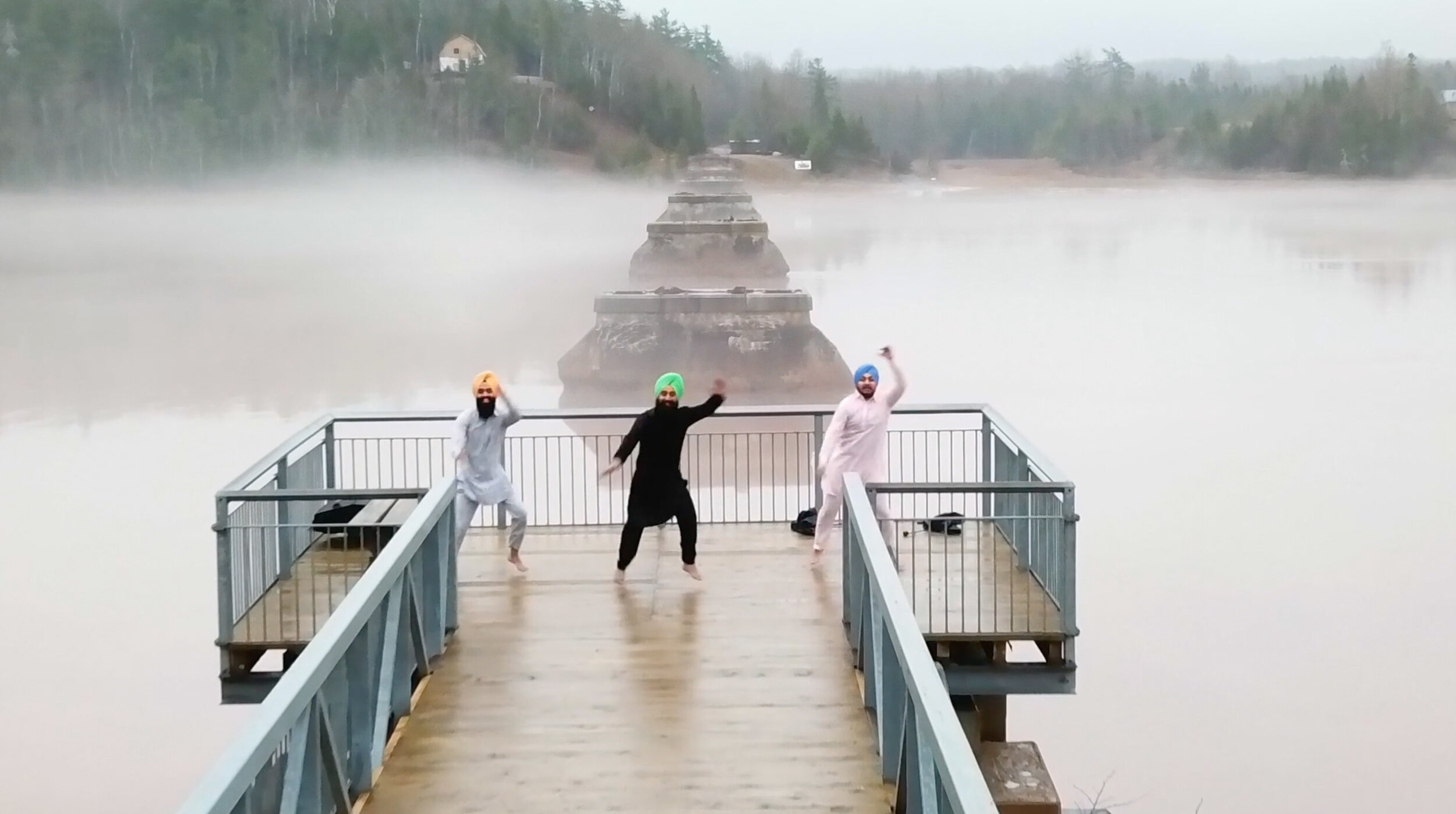 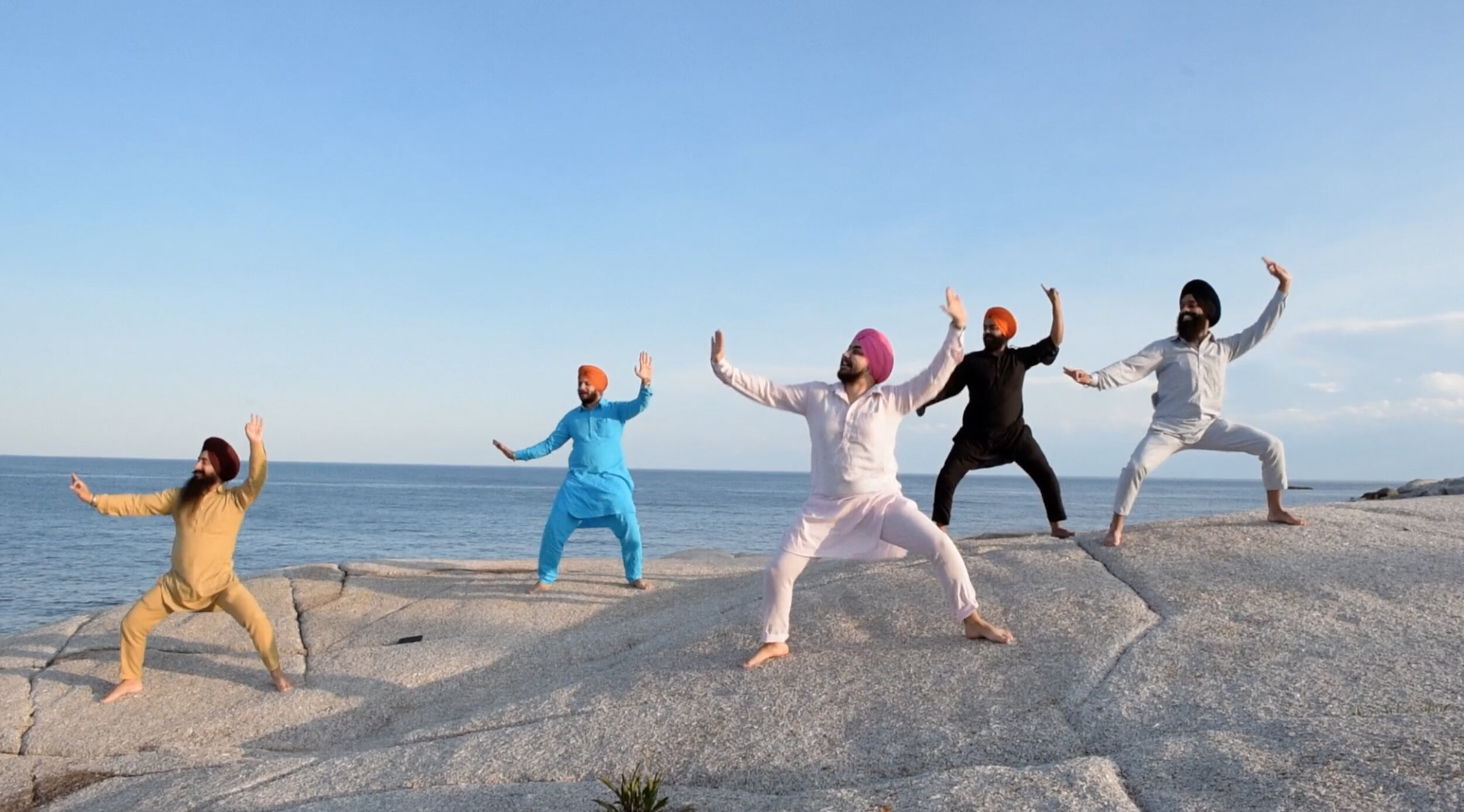 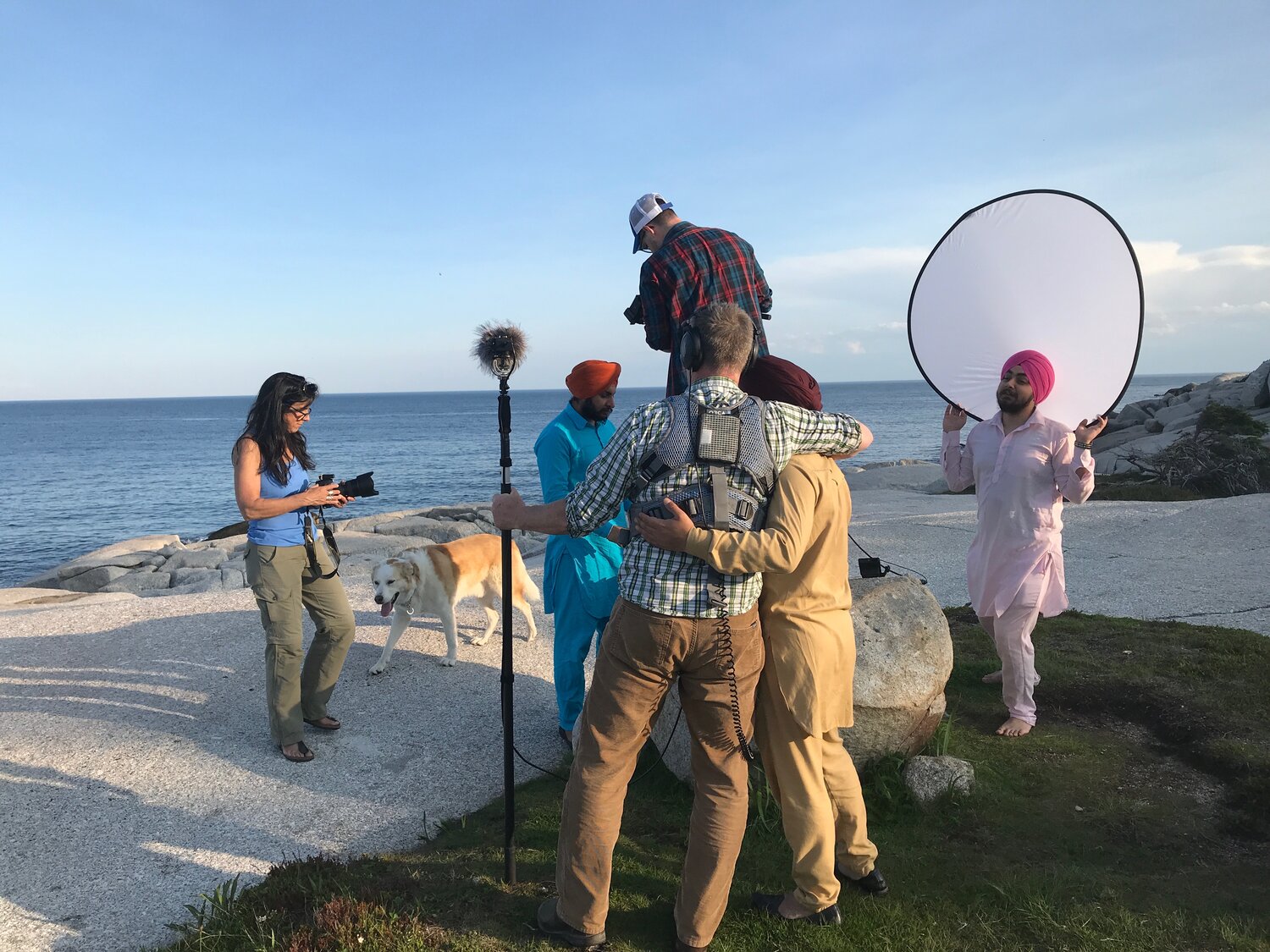 A CINEMATIC AND INTIMATE FILM, BEHIND THE BHANGRA BOYS LOOKS BEYOND THEIR VIRAL VIDEOS TO UNDERSTAND HOW FIVE YOUNG SIKH IMMIGRANTS HAVE CHANGED OUR PERCEPTION OF IDENTITY AND SOCIAL RESPONSIBILITY.

Dancing for charity, and into the hearts of people around the world, the Maritime Bhangra Groups offers a new response to the ‘come from away’ mentality that simmers below the surface in many parts of the world.
Focusing the lens on hope and community, BEHIND THE BHANGRA BOYS gives us a joyous way of coping with some of the serious social issues facing us today.

SCREENING AND DANCE AT KING'S THEATRE IN ANNAPOLIS ROYAL 2020 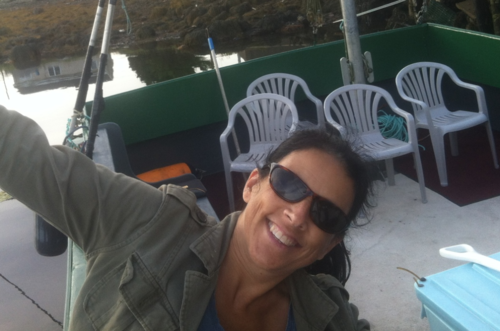 NANCE is a documentary photographer by trade and a filmmaker by choice. Nance started freelancing at Canada’s National Newspaper, the Globe and Mail and then moved on to the Toronto Star, NYTimes, Canadian Geographic, the Montreal Gazette and now she works with the National Film Board of Canada and other production companies across the country. Her books and photographs have been shown around the world and her documentaries receive global critical acclaim. A director, cinematographer, editor and music composer, she works to create films that are experiential and cinematic. Her international photo workshops take students to some of the planet’s most remote communities. In her spontaneous engaging way, she tries to connect people to create a more caring world.