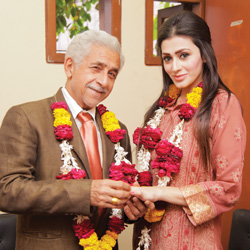 This riotously funny satire on Pakistan’s media industry explores the dark underbelly of a reality show that has the nation enthralled as a channel owner who will do anything for higher ratings. 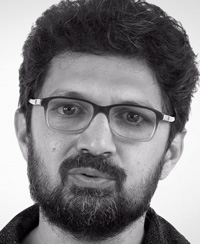 Farjad Nabi is a Pakistani film producer, director, cinematographer and documentary maker. He rose to prominence in 1999, when his film No One Believes the Professor won the best film at the Kathmandu International Mountain Film Festival. He is best known for co-directing the 2013 Pakistani film Zinda Bhaag, which earned him international recognition and accolades including, along with Meenu Gaur, the ARY Film Award for Best Director at the 1st ARY Film Awards.