About Force of Destiny 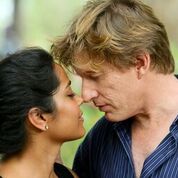 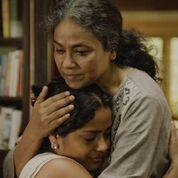 A journey of love and hope, of courage and sacrifice, and one man’s miraculous salvation through a life-saving liver transplant. FORCE OF DESTINY is a story of survival inspired by Paul Cox’s personal experiences and his recent book Tales From the Cancer Ward. 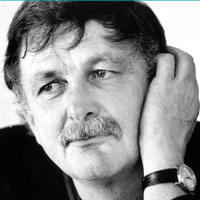 Paul Cox was a Dutch-Australian filmmaker, who has been recognized as “Australia’s most prolific film auteur”. Cox’s delicate films have been pockmarked with life’s uncertainty. Loneliness within relationships is a staple of the Cox oeuvre, too”. David Wenham states, “There is no one like Cox…. He is unique, and we need him, and people like him…. He is completely an auteur, because everything you see on the screen, and hear, has got Paul’s fingerprints all over it.”