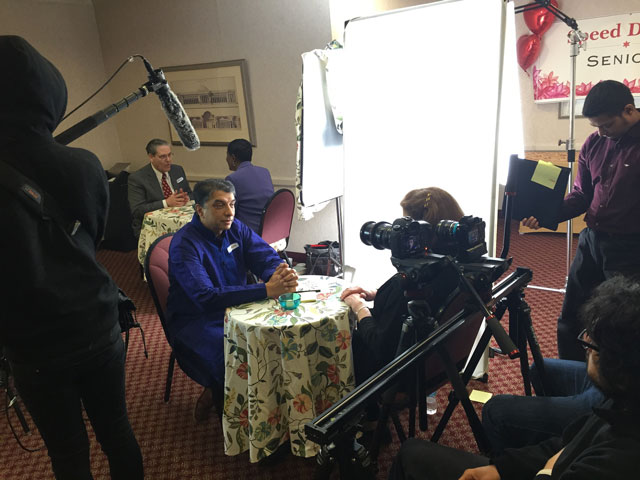 After dealing with series of extreme characters during a speed dating event for senior citizens , an elderly woman meets a charming, exotic gentleman. 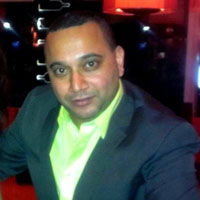