About Chasing the Rainbow

Imagine, the entire population of the continent of Australia turned out of their homes eighteen million people losing their lands, evicted from their houses, deprived of livelihood and education and spread out in cities to make ends meet. Oddly it all happens in the name of “Development” and the victims are described as “Beneficiaries”. Sounds too far fetched even as fiction! It’s happened in India. It’s happened to Hori Mahto, Mukta and their daughter Lali, the protagonist of our film, “Chasing The Rainbow”. Their land is declared as a “State Property” and they have been termed, as “Encroachers” and therefore they must vacate within six days. And Mukta says, ” We have no patta, no record, no certificate to fight for compensation. We can’t even prove we are alive”, and therefore they leave and wend their way down the road to nowhere. Once in the city, the family ties are broken as Lali is employed. 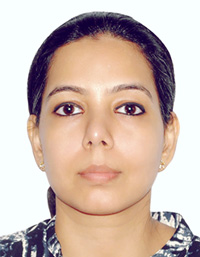