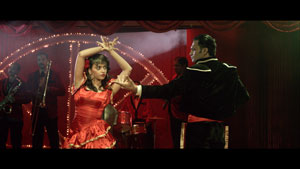 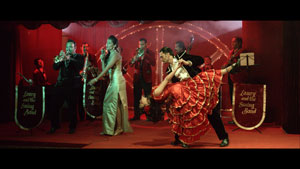 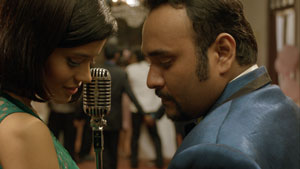 ‘Nachom-ia Kumpasar’ is a Konkani feature film- a tribute to Goan Music and her Musicians. Narrated through the emotional rollercoaster of a love story destined to tragedy, it celebrates Goan music through the eyes of its eclectic generation of musicians in the 1960s and 70s. The film weaves its lilting narrative through 20 timeless Konkani songs that convey the timbre and texture of a pitch and rhythm they made their own. Nachom-ia Kumpasar is a nostalgic tale set in the times these musicians lived and died in unrecognized, unappreciated and unsung. 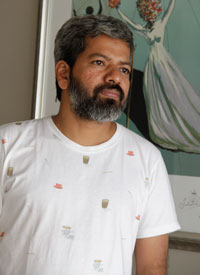 Bardroy embarked on his journey as an ‘Ad film Director’ in 2002, and by 2004 his boutique production house, Brown Skins, was a reputed banner in the demanding world of advertising film production. But it was his undying passion to create something worthy enough to display the richness of true Goan culture that led to this marvellous tribute to its musicians and their unsung contribution to the Indian film industry. Today Bardroy’s decade-old dream stands realized. And what we have is a moving saga of Goa’s epic love affair with her Music. A narrative that proudly defies the narrow label of football, fun and feni that is often pinned on the state.