About Between The Lines

About the Cine Play

Between the Lines is a contemporary play set in urban India, where well-educated, affluent couples find themselves caught between modernity and tradition. Maya and Shekhar are a lawyer couple, who have been married for 10 years. Shekhar is a high-profile criminal lawyer, while Maya balances work and life, drafting routine contracts for a law firm. As destiny would have it, they end up arguing on opposite sides of a criminal trial, resulting in the blurring of their personal and professional lives. 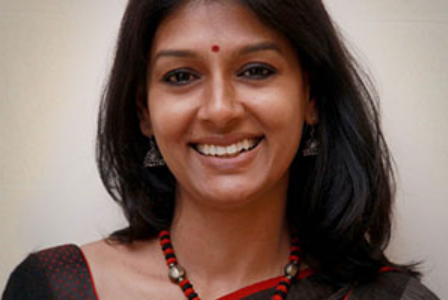 Nandita Das is known to world audiences for her critically acclaimed performances as an actor in films like Fire, Earth, Bawander and Before the Rains. She has acted in over 30 feature films, in ten different languages, with directors of international repute like, Academy Award nominee Deepa Mehta, Adoor Gopalakrishnan, Mrinal Sen, Shyam Benegal and Mani Ratnam. She is known for never shying away from controversial issues and unconventional roles.