About Margarita with a Straw

Laila is a young romantic, a secret rebel in a wheelchair. Undeterred by cerebral palsy, she embarks on a journey of sexual discovery. Her exhilarating adventures cause a rift both within herself and with those she is closest to. Ultimately, it is in the intensity of these bonds that she finds the strength to be truly herself. 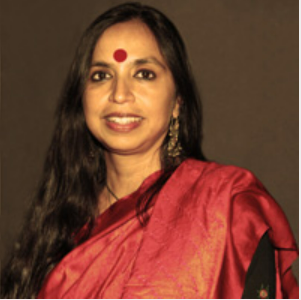 Shonali Bose (Director / Writer / Producer), did an MA in Political Science at Columbia University followed by an MFA in Directing from the UCLA Film School. As a student at UCLA she received a number of top awards. After graduating she taught at NYFA, Universal Studios for a year. Then she was accepted in Film Independent’s Project Involve as she started raising funds for her debut feature – Amu.

Based on the 1984 genocide against Sikhs, Amu, written, produced and directed by Bose won two National Awards (Best Film, Best Director) – India’s highest award given by the President of the country and the FIPRESCI Critics Award amongst ten international awards. The film was an official selection at the Berlin Film Festival, followed by Toronto (TIFF) and many others. She was asked by Penguin Publishers to convert the screenplay into a novel. The book, authored by her, released on the same day as the film – a first for an Indian writer.