A boy found on the streets of Midwest India and raised by a poor but very loving family, must come to terms as a man with his curiosity for his biological family. After a 17 year arduous search, his questions are about to be addressed, but will the answers be found in the family he’s trying to find or in the family that raised him? 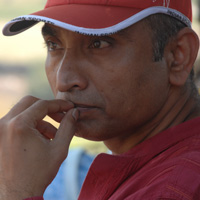