One of the most sensational cultural events in the history of Bengal was the controversial suicide of Kadambari Devi, Rabindranath Tagore’s sister-in-law and literary muse, in 1883. It was important since it took place at the Jorasanko Thakurbari which was the abode of the Tagore family, one of the most prominent households in the intellectual history of Bengal. There are different interpretations of the suicide amongst scholars but the most controversial interpretation relates the event to the relationship which Kadambari Devi shared with Rabindranath Tagore. The incident was more so under scrutiny since the Tagore family was a bastion of progressiveness and was associated with the Bengal renaissance of the late 19th century. Important aspects of women’s liberation were started at their household. The fact that such a shocking incident took place in such a household gave rise to intrigue and guesswork. Through this incident the film explores the human dynamics and the socio-cultural equations during that period. “Kadambari” is the story of her plight. 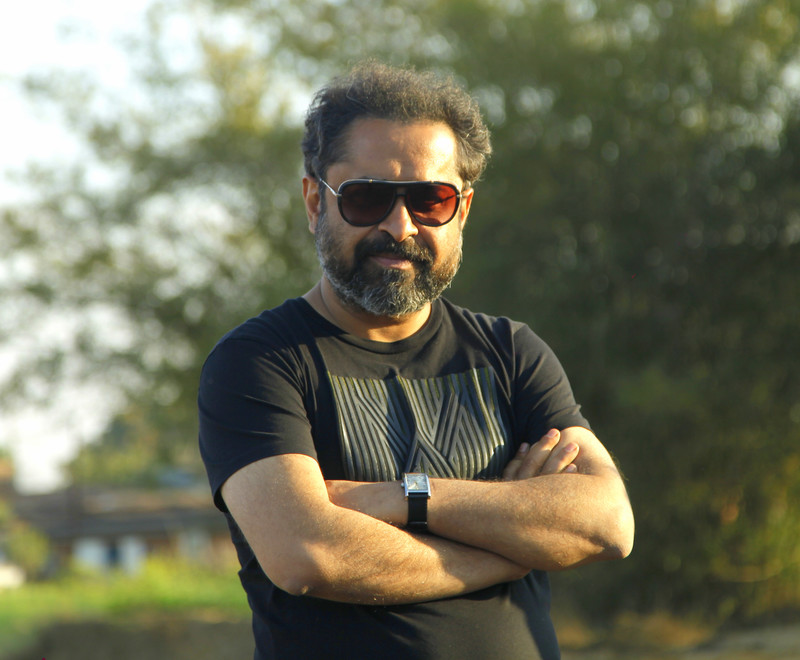 Suman Ghosh is a National Award winning Indian filmmaker. He had his film training at Cornell University in New York. He has made 4 feature films and one documentary film. His first feature film Footsteps, starring Soumitra Chatterjee and Nandita Das won 2 National Awards in 2008. It was shown at numerous film festivals including Vancouver, Karlovy Vary, and IAAC New York. His second feature film Dwando, also starring Soumitra Chatterjee, was a part of the Indian Panorama at IFFI Goa in 2009. His next feature film Nobel Thief, starring the Indian megastar Mithun Chakraborty was world premiered at the Busan IFF and was an official selection at the BFI, London Film festival. The film received the “Best Indian Film” award at the Bengaluru International Film Festival in 2012. His latest feature film Shyamal Uncle Turns off the Lights has had a warm reception from critics and audiences all over the world. It was world premiered at the Busan Film Festival in South Korea and had its North American Premiere at the MoMA, NY. It won the outstanding “International Feature Award” at the ReeiWorld Film festival in Toronto. It is being distributed in North America by Global Film Initiative. Since then he has made Peace Haven and Kadambari both of which toured several film festivals.